A World in White Gets Underway

The year of the rabbit has come! 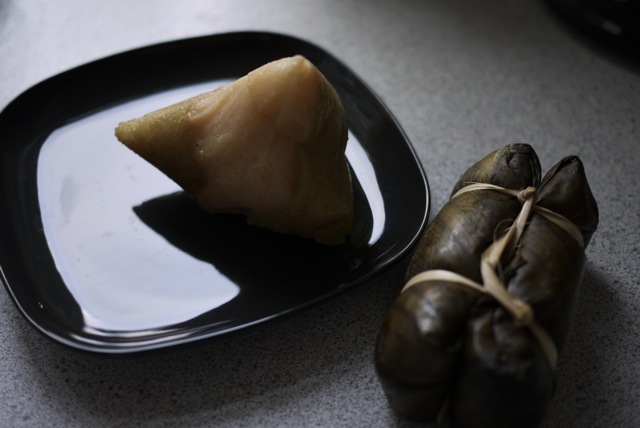 Although cleaning was supposed to be off my list of things to do, I did a couple of much needed errands throughout the day, on top of working from home. We even had some rice cake from the Vietnamese store. And with the energy from that, I also fixed our clock that has been sitting static for nearly half a year now. 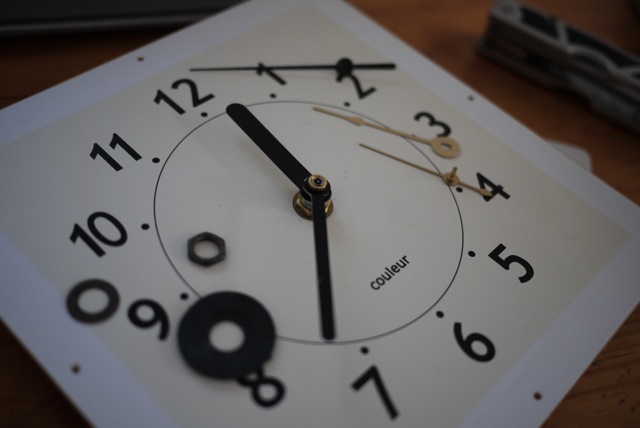 S. has been really attached to this clock. She’s had it since around her time in Illinois, so we brought it with us when we moved to DK, but it only lasted a month or so before it died. When I brought it back to Austin to get repaired, Bob Larson’s (a clock repair shop there) wanted $65 to fix it. With some gumption and lots of help from my sister, we got a new clock movement, and MacGyvered it (filed it down with a phillips screwdriver) all for around $3. It even gets to keep its original hands now! =) 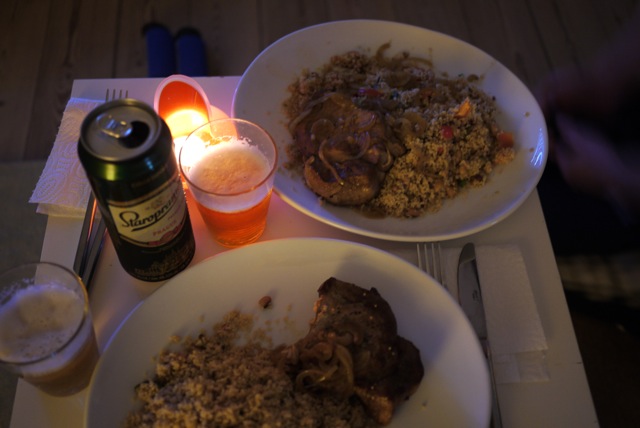 For New Years dinner, we made roast pork with couscous, and drank Czech beer. Then, seeing as we were already in an Asian mood, we watched the Chinese classic, The Killer! Which gave us a couple of good laughs. Not bad for the first day of the New Year. Check out the name of the hospital that S. spotted while we were watching the film. It must have been intentional. Happy New Year, everyone! 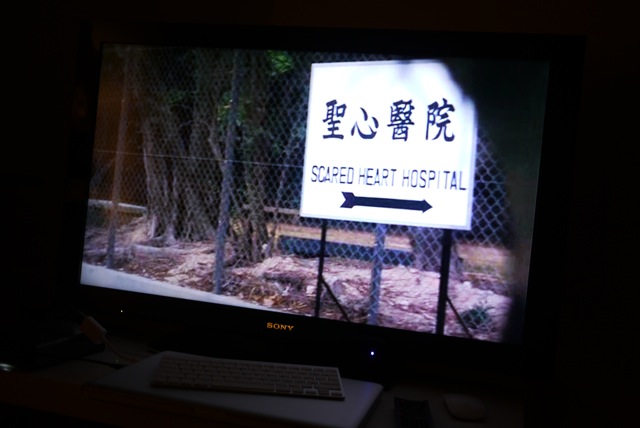