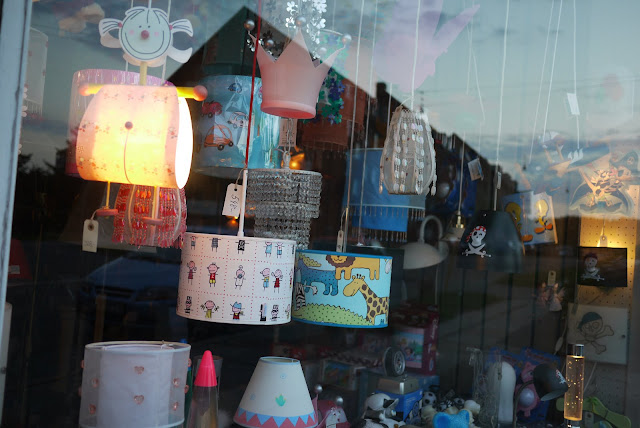 Lighting seems to be a really big deal in DK. All the cool cats install their own pendant lighting, and when renting unfurnished, it seems you don’t get lights unless they’re actually built into the ceiling or in the fridge.

Some very wise Danes came to our rescue on this one (thanks L. and L.!) They explained what the wires, symbols, and plugs meant, which also explains the high level of detail in the outlet photos. The one pictured here has seven wires going into four plugs, which needed to turn into three wires for our light.

Before beginning, we had to first figure out how to mount the light without adding additional holes, but some Vietnamese ghetto-rigging resourcefulness came through:

Not easy to notice those things when fuses looked nothing like that where I grew up. You know...best country on the planet? Texas? Yeah, u got that right! Well, who knows, maybe they do look like that, I just never really looked in a long while. 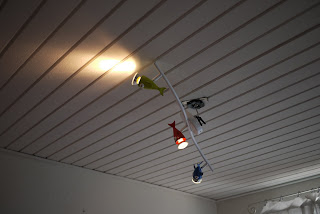 I think dad could be proud…maybe not by our light of choice, but hey, it’s halogen, which I think is pretty manly for a fishy light. LED lighting woulda been…much more green (and actually pretty awesome), but I don’t think Ikea has that for us geeks. No way.
Halogen. It’s almost like having fire, only not. 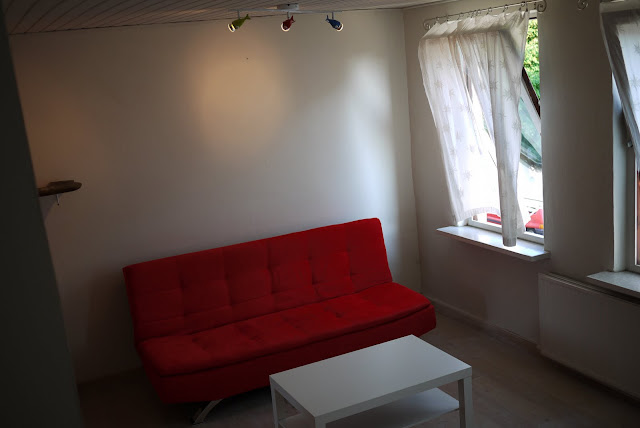 We also got this fly couch for a song from a place called Biva. After putting the table and couch together, and getting scratch resistant stickers onto their feet, s. and I flipped it all over and positioned it just so. It also turns into a superfly bed for all of you wonderful visitors, and next to a $6 Ikea coffee table, that’s big pimpin’!
Now if only we can get some visitors we could call it macaroni! =)